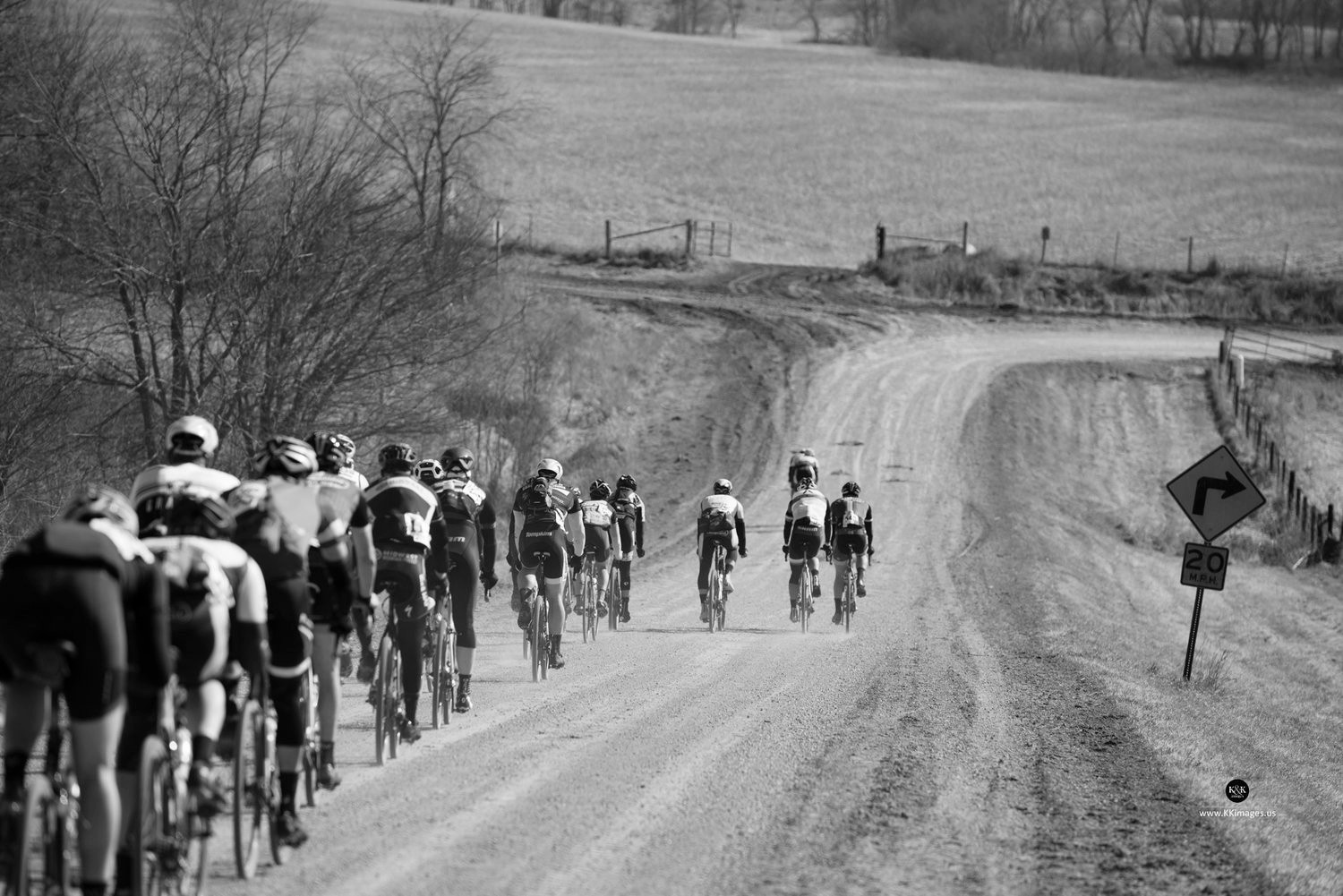 Yo!  Here’s a little bit about the race, based on first hand experience, exaggerated stories, and outright fabricated accounts by past riders…

*****YOU ARE RESPONSIBLE FOR YOURSELF ON RACE DAY.  BE PREPARED FOR THE WORST AND YOU MIGHT FINISH.*****

Risk:  This is a self-supported race, meaning you should start the race with everything you need to finish it.  It’s all fun and games until someone separates a shoulder.  …All kidding aside, please take care to be safe, for the benefit of yourself and the riders around you.  It can be slippery, the gravel can be loose, you’ll hit high speeds, and the roads are open to cars.  It is rural Iowa, and sometimes rural folk don’t take kindly to us uppity, in-shape, shiny non-motorized bike ridin’ city folk.  There is also a bridge (or bridges) with spaces between the boards that eat wheels for lunch.  Seriously, a friend separated his shoulder last weekend on it.  No kidding.  Please take care out there.  Also, there will be a number that you must text if you drop from the race.  I spent my Saturday evening driving around Madison County last year looking for 2 riders-who-shall-remain-nameless.  I like Madison County, but I saw that lame Clint Eastwood/Meryl Streep movie about it and don’t care to see it again, thanks.  So if you drop out & don’t text there will be consequences.  I have no idea what, but we’ll think of something.  Maybe you’ll have to leg wrestle Jerome Rewerts or watch Pete Basso talk politics with Steve Robinson for an hour.  We’ll think of something horrible.

Weather:  Year one brought (literally) rain, sleet and snow.  Temps started in the mid 30’s & dropped steadily throughout the day, until the freezing rain turned to snow (thank God).  I remember stopping several times to wring the water out of my mittens, and I vividly remember Matt Maxwell’s bright-red gloveless hands.  It was cold & wet, the gravel was squishy, the pork sandwiches were greasy and the beer was good.

Year two saw colder temps at the start, but as the temps rose from the teens into the upper 30’s, the frozen snow on the roads melted and turned smooshy & muddy.  Several riders pulled their fenders off mid-ride because of the peanut-buttery build up causing tire-rub.  The relatively warm, sunny day led to concrete-white covered bikes, drivetrains & racers.  Singlespeed anyone?  The pork sandwiches were greasy and the beer was good.

Year three started with temps in teens, and the overcast conditions kept temps in the 20’s for the day.  Two inches of snow the night before didn’t seem to bother anyone, nor did the sleet early on in the race, with attendance above 100 for the first time.  The roads were sometimes unpredictable in spots, and caused a small pile up in the first half of the race among the leaders.  Mountain bike anyone?  Once the green flag was waved, no more mishaps were reported (must have been a first timer).  I remember my toes on my left foot were cold.  Booties anyone?  The pork sandwiches were greasy and beer was good.  Shocker.

Bikes:  Your guess is as good as mine on this one.  The winners have ridden singlespeed mountain bikes, fender’ed cross bikes, and the normal ‘cross fare.  You’ll see mountain bikes, cross bikes, ss’s, fenders, fixies, fat bikes and even road bikes.  No recumbents or unicycles yet, though I expect that might change this year.  Point is, ride what you feel comfy on, because chances are you’re faster that way.

Time:  As always, the race starts at 10AM.  Breakfast & registration start at 8.  The winners generally finish around 4 hours, with others on the course for more than 6 hours.  Checkpoint is roughly in the middle.  Plan accordingly.  Ride with a buddy if you think you’ll be out there a while.  If you aren’t going to finish, you need to figure out how to get home.  Awards are generally done a  a couple hours after the winners come in, but still before everyone is off the course.  Please stay around afterwards and have a good time at the Tap as long as you like.  The Tap is pretty awesome, and it’s in Cumming, for crying out loud.  What else do you need to know?

Categories:  Same as in the past.  Fastest man.  Fastest woman.  Fastest singlespeeder.  Fastest fat bike.  Fastest old dude/50+.  Fastest bicycle built for two.  Who can eat the most cookies at the checkpoint.